This Was Supposed To Be Fun 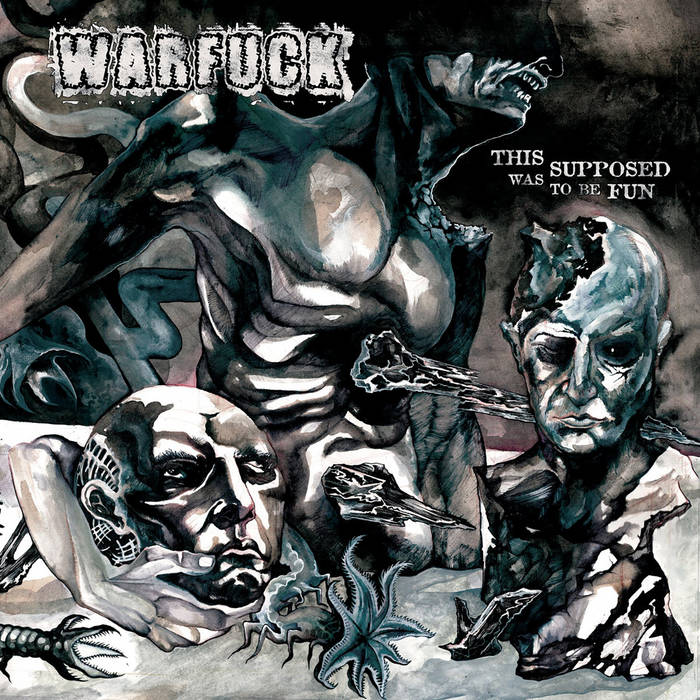 For their third album, the band has brought their music to the next level and released their strongest work to date with THIS WAS SUPPOSED TO BE FUN, recorded and mixed by Serge Spiga at The Clockwork (live sound engineer for Conan, Electric Wizard, Cephalic Carnage…), mastered by Dan Swano at Unisound AB (Nasum, Bloodbath, Millencolin, Dark funeral…) with artwork direction by the tortured soul of Hugo Charpentier (Mauvaise Foi Edition).

This package includes a 12″ LP in heavy 180gr black wax and a limited edition in splattered white & black both include a 6 pages booklet (21x21cm with lyrics, picture & artwork), a download code, a sticker and all together packed in a 300gr mat varnish cover. This mammoth record, including 15 songs in 23 min, features their strongest songwriting to date.

Bandcamp Daily  your guide to the world of Bandcamp

Featuring appearances from Kari Faux, Bluestaeb and and interview with NY-bred artist Wiki